Want to get stuck on a beautiful, exotic island for your next production shoot?  Islands around the world boost some hefty film incentives which make them that much more enticing as a shoot location. With 15 years of experience providing video production services globally, we pinpointed the top 5 islands with the best film incentives for your next film or television shoot. 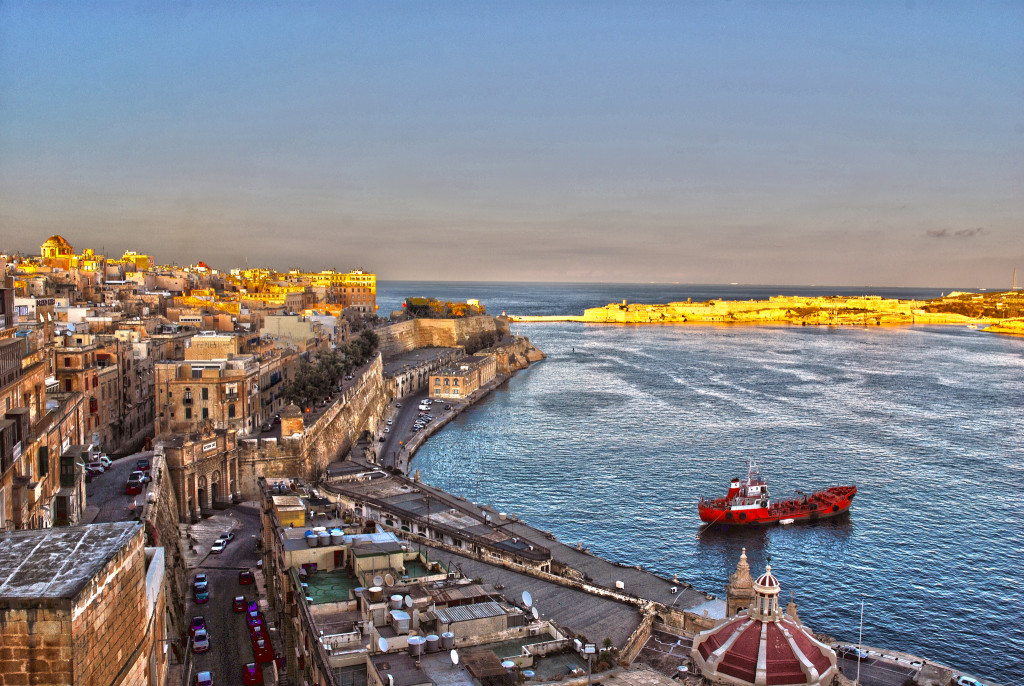 Feature film clout, eclectic scenery, and substantial film incentives highlight why this island nation has appealed to so many foreign productions. Located south of Italy in the Mediterranean Sea, Malta has provided the backdrop for multiple high profile features, such as World War Z, Gladiator, and The Da Vinci Code. 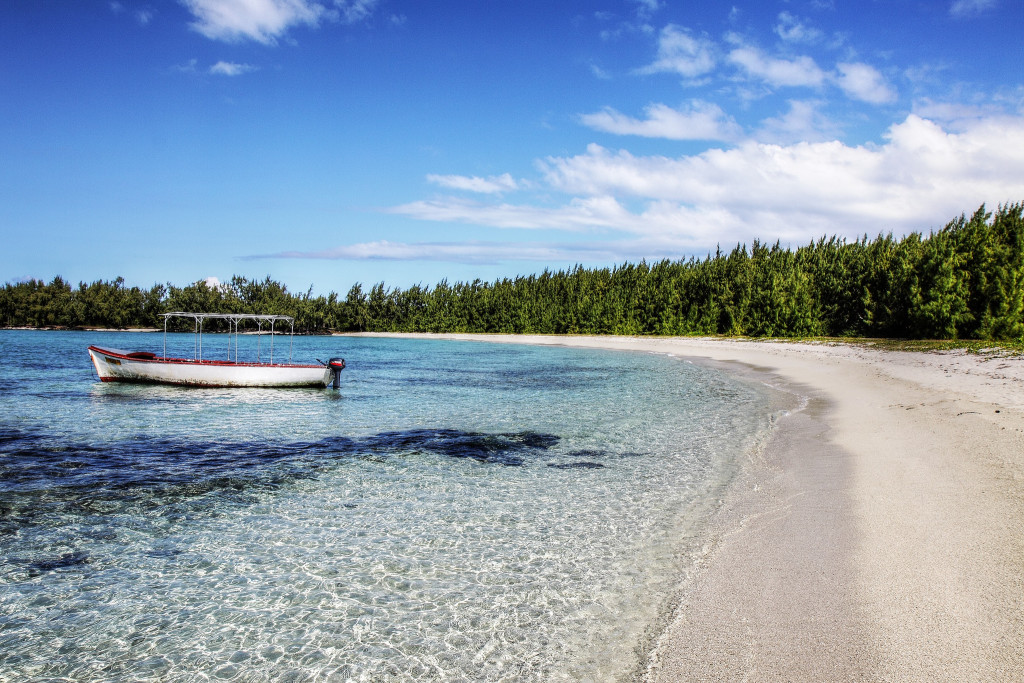 The breathtaking scenery, wide-ranging environments, and international film tax credits offered by this island nation easily earn it a spot on any location scouts must-see list. Found in the Indian Ocean and off the southeast coast of Africa, Mauritius provides majestic vistas ranging from white sand beaches and primal forests to stone-cut waterfalls and rugged peaks. 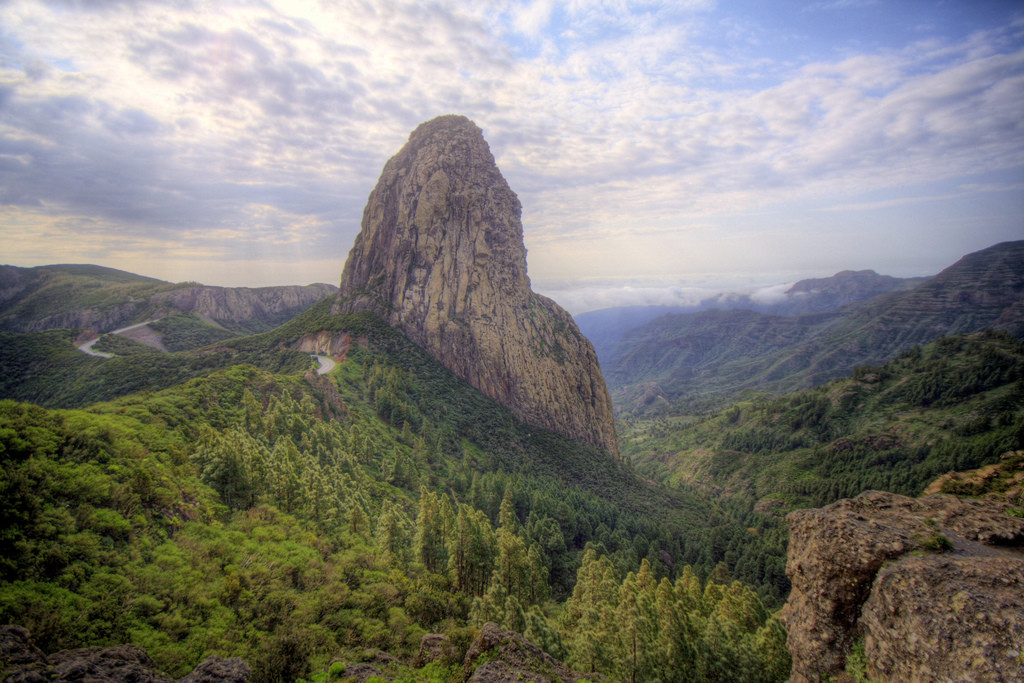 Blending a diverse selection of scenery and year-round enviable weather, the Canary Islands welcomes international filmmakers with deep film incentives and world-class production support. Nestled off the southern coast of Morocco, the Canary Island’s varied scenery has been featured in films, such as Fast & Furious 6, Clash of the Titans, and the Hitchhiker’s Guide to the Galaxy. 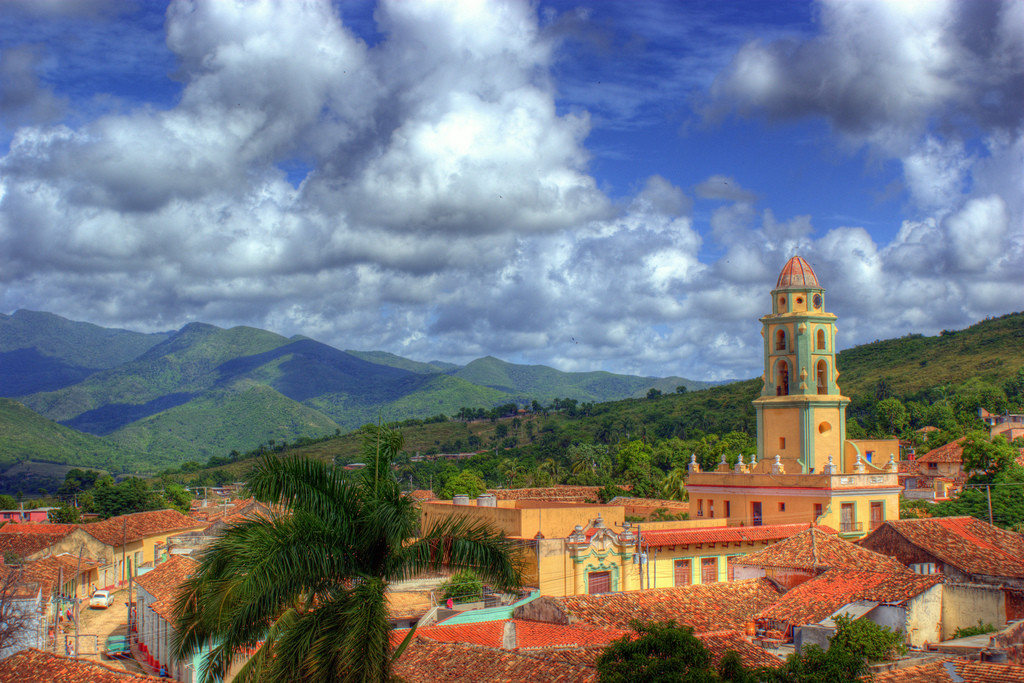 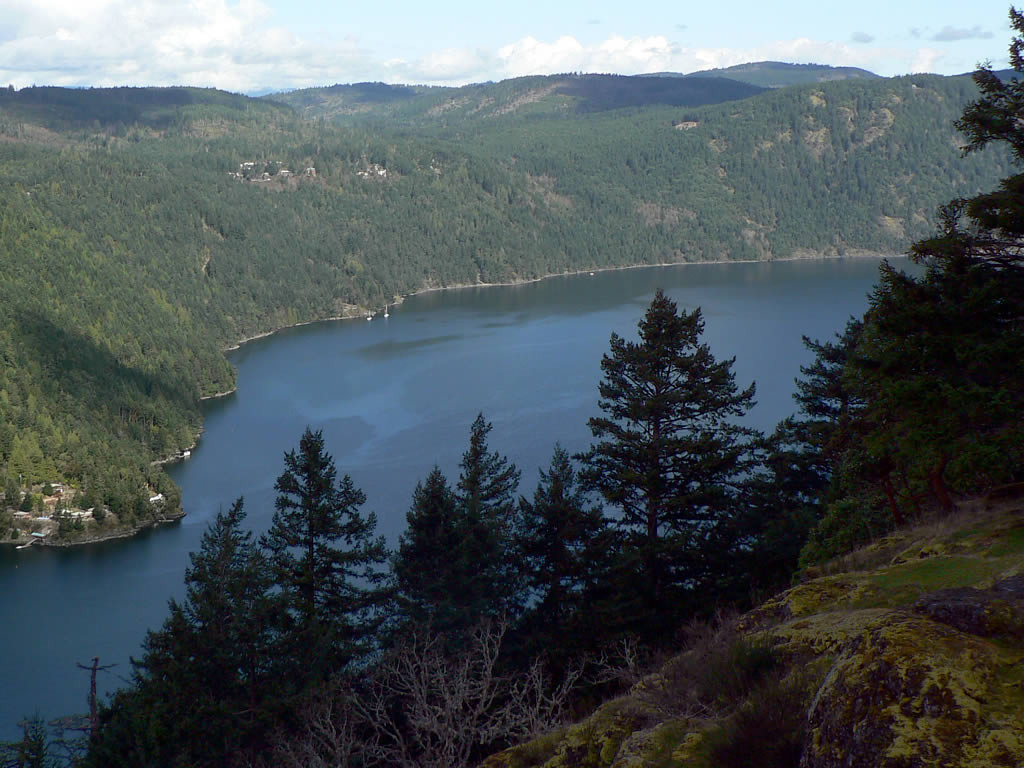 Vancouver Island has played host to hit films and television productions as diverse as its scenery. This Canadian island has provided the backdrop for such notable productions as Twilight Saga: New Moon and Eclipse, X-men Trilogy, and the X-Files series. With a higher available tax credit for international film productions and the ability to emulate everything from Central Park to Napa Valley, this island has much to offer.

At the Global Media Desk we have been helping productions find the highest-quality local crews in cities and countries around the world for over 15 years.  We are here to help!  Please contact us with any questions you may have about filming in a particular region or fill out a free quote to see how we can make your production a complete success.